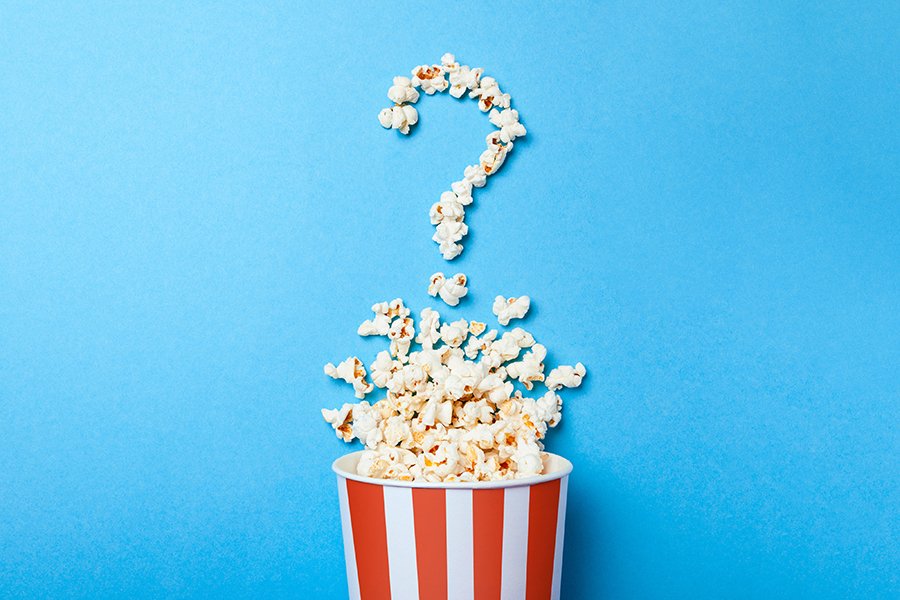 Ewin Tang, a 2018 University of Texas at Austin graduate in computer science and mathematics, is receiving national attention for a feat accomplished at the age of 18 by disproving, as part of an honors thesis, a widely held assumption about the hottest next-thing in technology, quantum computing.
​As Quanta magazine explains in an article out today, Tang's accomplishment involved showing that ordinary computers could, in fact, solve a problem that previously experts had believed only quantum computers could achieve in a rapid way. Companies like Google, IBM & Microsoft already are hard at work attempting to develop quantum computers that can do things today's computers aren't capable of.
The computer science faculty member who advised and recommended the problem to Tang was Scott Aaronson, a leading expert at developing tests for quantum supremacy, so people can know when, in fact, a quantum computer has managed a task no classic computer can. Tang used the problem as a senior thesis topic. By poking holes in a particularly well-known quantum algorithm, which some computer scientists from another institution had famously suggested would require a quantum computer, Tang stumbled on something.
The specific and highly challenging algorithm for recommending products to users (much like what Amazon and Netflix use to recommend products or films) is known as the "recommendation problem." As Quanta writer Kevin Hartnett notes: "Computer scientists had considered it to be one of the best examples of a problem that's exponentially faster to solve on quantum computers — making it an important validation of the power of these futuristic machines. Now Tang has stripped that validation away."
A few weeks after graduating, Tang presented the finding, that a classical algorithm could resolve the problem quickly, at a quantum computing workshop with Aaronson in California. The experts in attendance reportedly backed the finding. Aaronson said the problem was tough, and Tang appears to have made more progress toward solving it than any researchers who have tackled it before.
Read the full article: "Major Quantum Computing Advance Made Obsolete by Teenager."
News categories:
Alumni
Faculty
Research
Tags:
Quantum Computing
Ewin Tang
Scott Aaronson
UT Class of 2018
Mathematics