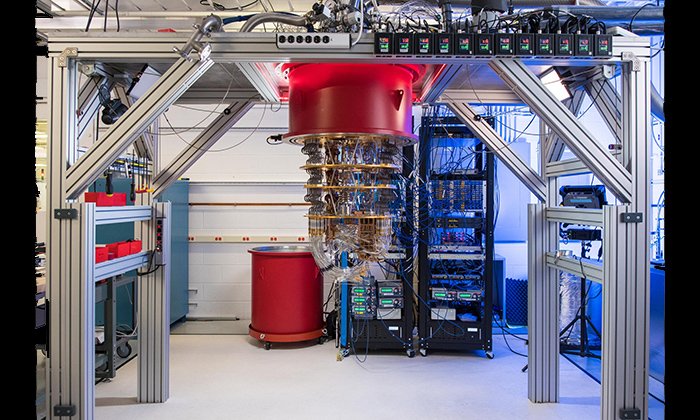 Google announced earlier this week they reached a milestone achievement of "quantum supremacy," or the creation of a quantum computer capable of calculations beyond the capacity of a traditional supercomputer. To put this in perspective, a number of media outlets (including New York Times, Scientific American, Nature, Quanta Magazine, BBC and NPR) relied on the expertise of Scott Aaronson, a professor of computer science at the University of Texas at Austin.

In the paper they published in the science journal Nature, Google said their computer completed a certain mathematical calculation in under four minutes -- a task that would take a supercomputer over 10,000 years.

But technology company IBM, which has also been looking into quantum computing technology, said Google's timeframe of 10,000 years is overstated. IBM said a supercomputer they developed, Summit, could perform the same calculation in 2.5 days. Aaronson believes IBM may be right, he told Quanta Magazine. Aaronson reviewed Google's paper before publication.

Although it may not be as groundbreaking as previously thought, Aaronson told the New York Times and Scientific American that this is still a major breakthrough.

"The original Wright flyer was not a useful airplane," said Aaronson in an interview with the New York Times. "But it was designed to prove a point. And it proved the point."

This announcement from Google also raised an issue with the public, though. Presidential hopeful Andrew Yang tweeted his concern that quantum computing will make password encryption useless, but Aaronson refuted these claims on his blog, stating that the technology required to break cryptosystems doesn't exist yet.