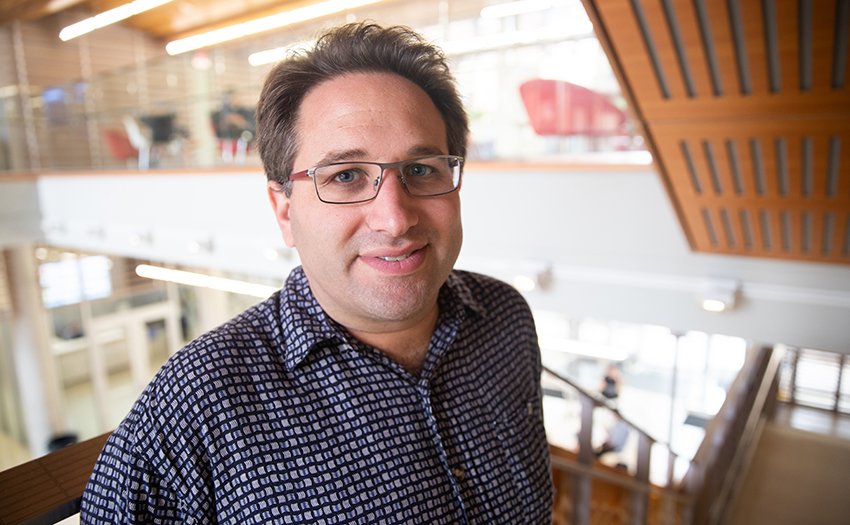 Quantum computers are sophisticated machines that harness the strange laws of quantum physics to solve particular kinds of problems. These machines have been “trending” for quite some time now with popular media calling them “supercomputers” or “supermachines” and implying that they have the power to basically answer any and all currently unsolvable problems. These is, however, a misconception.

In reality, practically useful quantum computers do not exist yet. Big technology companies like IBM, Google, and Microsoft have been trying to build commercial quantum computing machines for years now.

Despite all this uncertainty, the potential that quantum computers may have is still very real and something to look forward to says Aaronson. “It’s what makes this field so fascinating to work in!”

While there are possible advantages of quantum computers—like using them to simulate physics and chemistry, and then conceivably using these simulations to aid in the design of new drugs, materials, and chemical reactions—there are potential dangers as well.

For example, it is common knowledge in the field of quantum computing that quantum computers, once built, will dissolve all modern methods currently used to keep the internet secure. When internet security is compromised, users are exposed to a multitude of online dangers like fraud, property damage, and theft—to name a few.

Right now, users are safe because most web pages are protected against such dangers by encryption systems. These systems rely on using difficult mathematical problems—take, for example, finding all factors of a large number—to create a system that is believed to be unbreakable by classical computers. However, it has been proven that quantum computers can can solve these specific problems very quickly. In other words, “If someone were to build a quantum computer, they can basically break all that security” says Aaronson.

To combat this possible forthcoming problem, researchers now are working on cryptographic systems that are invulnerable to quantum computers. The National Institute of Standards and Technology hosts a competition to encourage the development of post-quantum computing cryptography. Despite these efforts, the process of creating and migrating to new encryption standards is a slow and difficult process and, according to Aaronson, one that might even take decades. This is why researchers are starting now even before they know if quantum computers can truly be built.

Meanwhile, this past year, Aaronson has been researching how to potentially use a small-scale quantum computer to generate truly random bits, in other words, bits that can be proven to be random to a skeptical outsider. Random bits are integral in the security of cryptographic areas like cryptocurrency. Currently, they can be obtained from services over the internet. However, if these bits are not truly random, then the whole cryptographic system is vulnerable and can be exploited.

Aaronson's mathematical guarantee for generating random bits is one of a few applications that would work on small-scale quantum computers and may become available within the next few years.

While the uncertainty of quantum computing is often overlooked and its implications oversimplified, researchers are still optimistic. From the hopes of creating new physics and chemistry simulations to possibly revolutionizing encryption systems and generating random bits—if quantum computers can really be built and prove to be more useful than classical computers, then perhaps these machines really do have the potential to solve some of humanity’s most complex problems.