Waters Named ACM Fellow by the Association for Computing Machinery 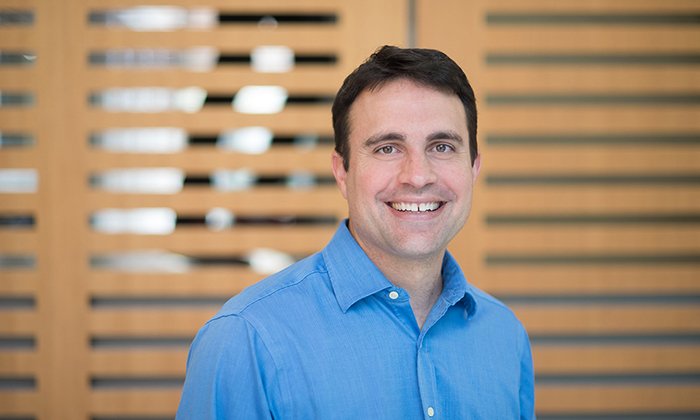 The Association for Computing Machinery, the primary professional organization in the field of computer science, has named Brent Waters as an ACM Fellow. The award goes only to highly distinguished computer scientists representing the top 1% of ACM members.

Waters, a professor in the Department of Computer Science, focuses his research on cryptography and computer security. He is developing new methods for securing stored data by using a special type of encryption he helped devise, known as functional encryption. Functional encryption is a way of securing data that grants partial access to individuals in such a way that no one can see any data that is not relevant to their needs. Other work has focused on identity-based cryptography, code obfuscation, and attribute-based encryption.

Professor Waters both publishes and has served on the program committees of the top technical security venues (CRYPTO, Eurocrypt, ACM CCS, Usenix Security, and the IEEE Conference on Security and Privacy).

Waters received his Ph.D. in computer science from Princeton University in 2004. Among his many other honors, he has received the Grace Murray Hopper Award and a Presidential Early Career Award for Scientists and Engineers (PECASE), as well as being named a Simons Investigator in Theoretical Computer Science, a Sloan Research Fellow, a Packard Fellow, and a Microsoft Faculty Fellow.

ACM, the world's largest and most prestigious society of computing professionals, has named 71 members ACM Fellows for wide-ranging and fundamental contributions in areas including algorithms, computer science education, cryptography, data security and privacy, medical informatics, and mobile and networked systems ─ among many other areas. In keeping with ACM's global reach, the 2021 Fellows represent universities, corporations, and research centers in Belgium, China, France, Germany, India, Israel, Italy, and the United States.

Additional information about the 2021 ACM Fellows, as well as previously named fellows, is available through the ACM Fellows site.

Cross-posted from the College of Natural Science.