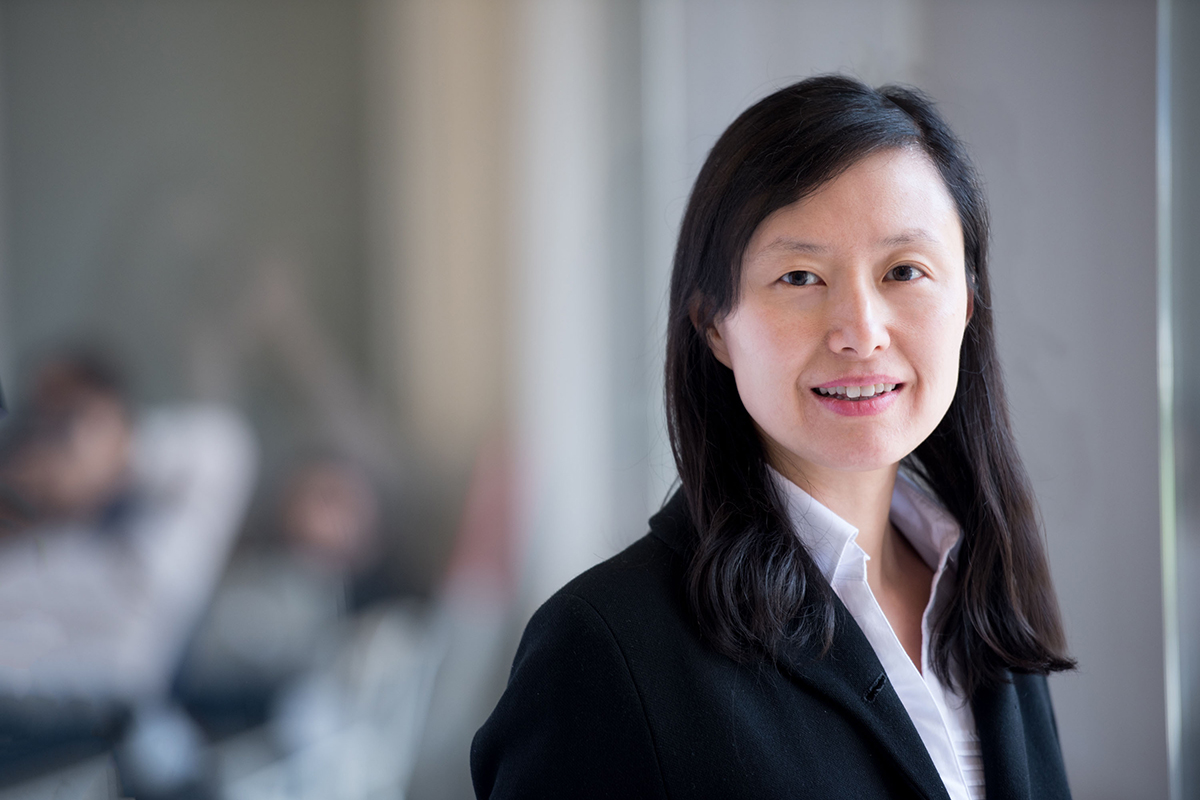 Professor Qiu is a member of the Wireless Networking and Communications Group. Her research interests are in Internet and wireless networking. She graduated with a Ph.D. from the computer science department at Cornell University in 2001. She spent 2001-2004 as a researcher at Microsoft Research, Redmond, WA and joined UT Austin in January 2005. Her current research focuses on wireless network management and content distribution in mobile networks. She is named as an ACM Fellow, IEEE Fellow, and ACM Distinguished Scientist. She received an NSF CAREER award and Google Faculty Research Award, and best paper awards at ACM MobiSys'18 and IEEE ICNP'17.