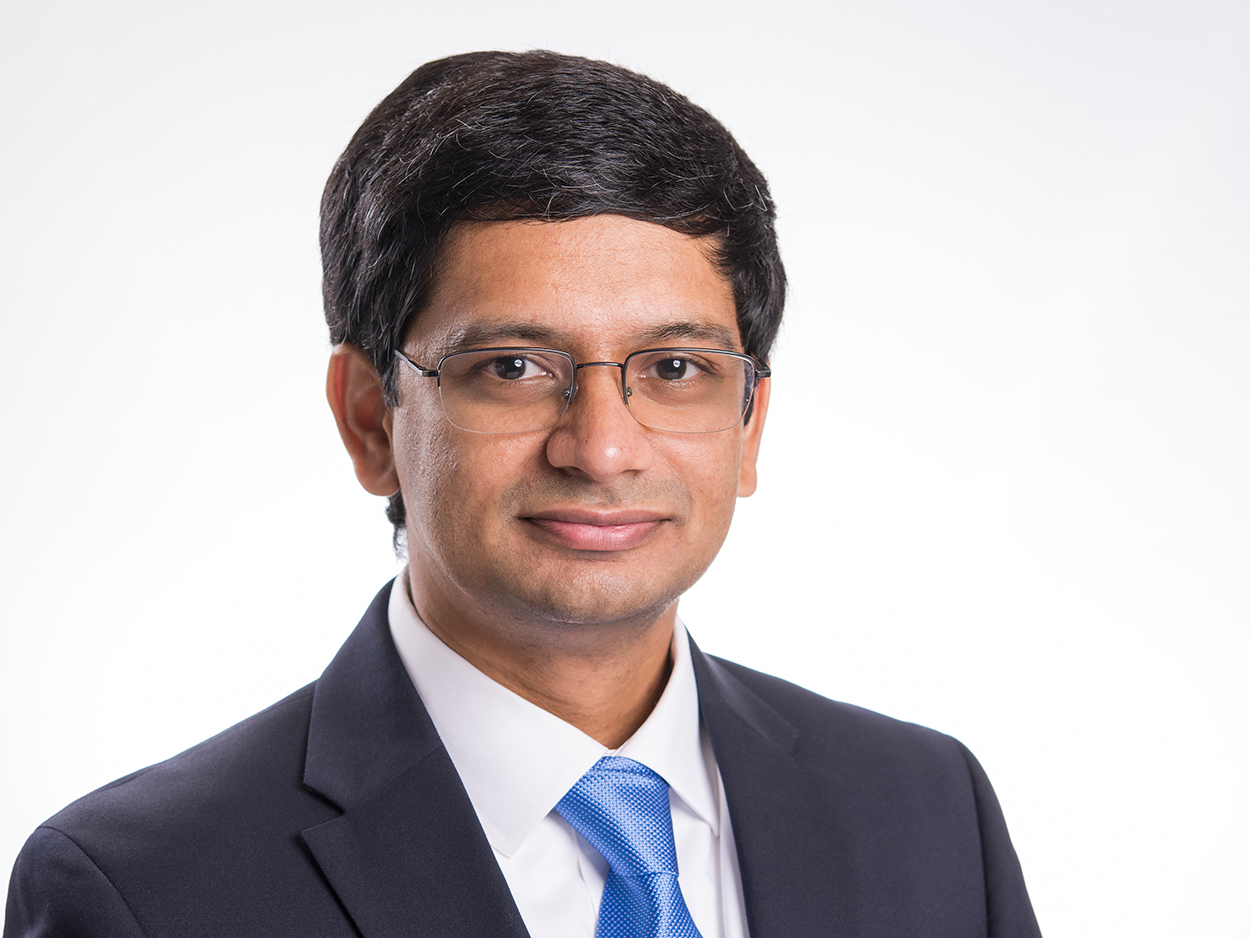 Joydeep Biswas' research areas include perception, planning, and failure recovery for autonomous mobile robots. These topics support his goal of having autonomous service mobile robots deployed on a campus to city scale, both indoors and outdoors, in real world human environments, performing assistive tasks accurately and robustly on demand, over deployments spanning years. He is most interested in tackling research problems that will directly improve long-term autonomy on real world robots deployed in human environments. Prior to joining UT Austin, Joydeep was an Assistant Professor in the College of Information and Computer Sciences at University of Massachusetts Amherst. He earned his PhD in Robotics from Carnegie Mellon University in 2014, and his B.Tech in Engineering Physics from the Indian Institute of Technology Bombay in 2008.