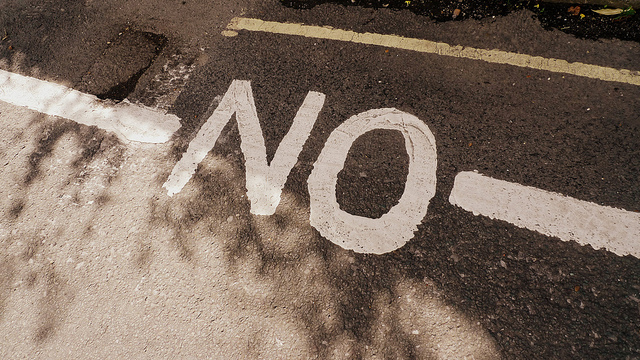 But I digress. What I mean to say is that I have finally realized a perverse way in which someone can give more than 100%: by overcommitting. By agreeing to take on more responsibilities than they actually have time for. I come to this conclusion as I am standing eyeballs-deep in my own responsibilities. I wouldn’t say I’ve overcommitted to anything yet, but my Fitbit sleep tracker would disagree; I’m definitely walking a fine line here.

The thing is I have a problem with wanting to do everything (seriously I can’t remember the last time I was bored.) I have no self control when it comes to committing to any extra-curricular-ish type activities. They’re all super fun to me and I want to do all of them. But there’s the small issue of me being in college, trying to get a degree, and having to do things like go to class, finish my homework, and work on my undergraduate thesis. Then there are fun things I want to do like IM sports, various hobbies, and hanging out with friends.  Plus, as a CS major there’s always ideas for side projects swirling around in my head. And of course since we’re post-career fair, everyone’s in the thick of applying to jobs, interview prepping, and actually going to interviews. Time is definitely a luxury right now.

However, it never even crosses my mind to say “No” to doing things. I love that about myself, but it might be time to consider reigning in some of my livewire tendencies. Or at least being mindful of them. I’m starting to get worried about being sloppy with all of my responsibilities. And because for all my plans there are still only 24 hours in a day and I can’t forget to take care of myself.

So, I’m mentally preparing myself to be able to say “No” to some things in the future for my own sake. No one should take on more than is healthy for them for any reason. Some people agree to do things because they don’t want to disappoint others or because they feel obligated to. And then there’s my case where you just want to. But don’t feel bad about turning down something or shelving a certain activity until you can do a proper job. Believe me recognizing your limits and deal with them is better than push yourself until you break. It’s actually not cool to pull all-nighters (no one is jealous of how little you slept.)

I agree and empathize with literally every word of this haha