A few weeks ago, you might have noticed the shiny new plaques in the GDC, with a bunch of companies on one and a bunch of endowed scholarships on the other. This is, as any curious observer might tell you, courtesy of the Friends of Computer Science program. The companies, listed on one side, pay an annual sponsorship to be a part of FoCS.

A couple of months ago, I had the pleasure of conversing with a UT alumna of the School of Pharmacy (class of '65) at the Quacks Bakery on Duval and 43rd street one evening. A very pleasant figure, she saw that my friends and I were UT students and talked for an hour and half about the "good ole' days of UT.  Despite her admiration for the ambitions and drive of the current UT student population, she did have a few critiques on how campus has changed. Along with stern opinions on today's fashion, she also felt that the current UT student population had lost its sense of one another. 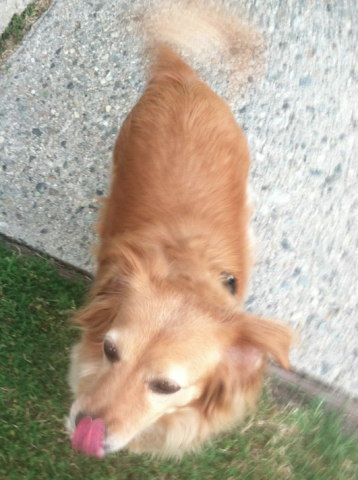 I have to really force myself to be extroverted. I’ve gotten pretty good at it, thankfully, but there are still certainly times when I know I’m being awkward and I really have no idea how to make it stop.

I remember my 2011 freshman orientation like it was yesterday. It was extremely hot, crowded, and I was uncertain about the year ahead. My original academic hopes of getting into the Cockrell School of Engineering did not come true, and I was enrolled in my back up choice of chemistry in the College of Natural Sciences. Although I had admiration for the subject of chemistry in high school, my time in a computer science course in my last year of high school produced fond memories, and I knew I wanted to continue my focus on computer science into college.

One of the first things most people hear about working for Google is that they have free, gourmet sushi every day for their employees. They also have a free laundry service, free massages, free shuttles to work from San Francisco (with WiFi), and free nap rooms. 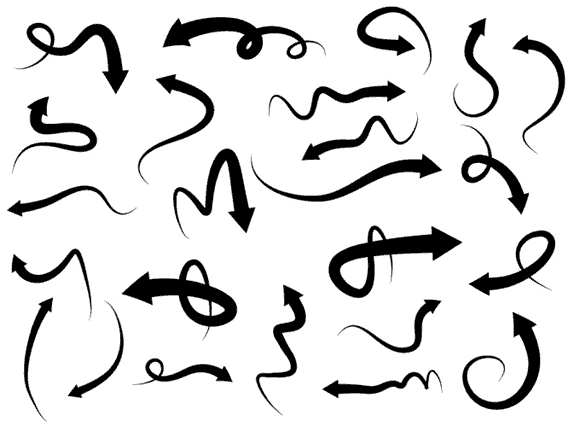 I am a constant mind-changer. When I originally pitched my idea for the blog this week, I said I’d be writing about my decision to get the BSA degree instead of the BS. Now I’m not so sure.

There are plenty of definitions of noise in our modern day. Meriam Webster dictionary defines noise as "a loud and unplesant sound" and as "irrelevant or meaningless data or output occuring along desired information." While PC magazine defines noise as "Extraneous, unwanted signals that invade an electrical or optical system." In general, noise can be some trivial unwanted interference.

My roommate and I have a tradition. We’re both computer science and math double majors, and we like to convert everyone we see who displays even the slightest interest in either of those fields to our path. Usually, this means finding engineers who enjoy solving the kinds of problems given at UIL competitions, or biologists who display a knack for linear algebra, and so on.

"Its the most wonderful time of the year..."

With classes closing and everyone telling you be of good cheer, it may be not Christmas in July, or April for that mattter.  Yet, many would agree that there might as well be a holiday for registration at UT.

As everyone has registered and is looking toward dead days and  finals, many of us may still have questions over the registration period and how we can still change our course selection before next semester.

It’s May 1, which means that for the rest of the year there will be far fewer high school students walking through Gregory asking if they can take underwater rock climbing classes or visiting lectures to be the only ones without iClickers.

Senior year was one of the most fun times of my life, not only because of all of the random scootering to school with my friends, or road trips that my mom and I just had to take before it was too late, but because the future could be anything I wanted it to be.